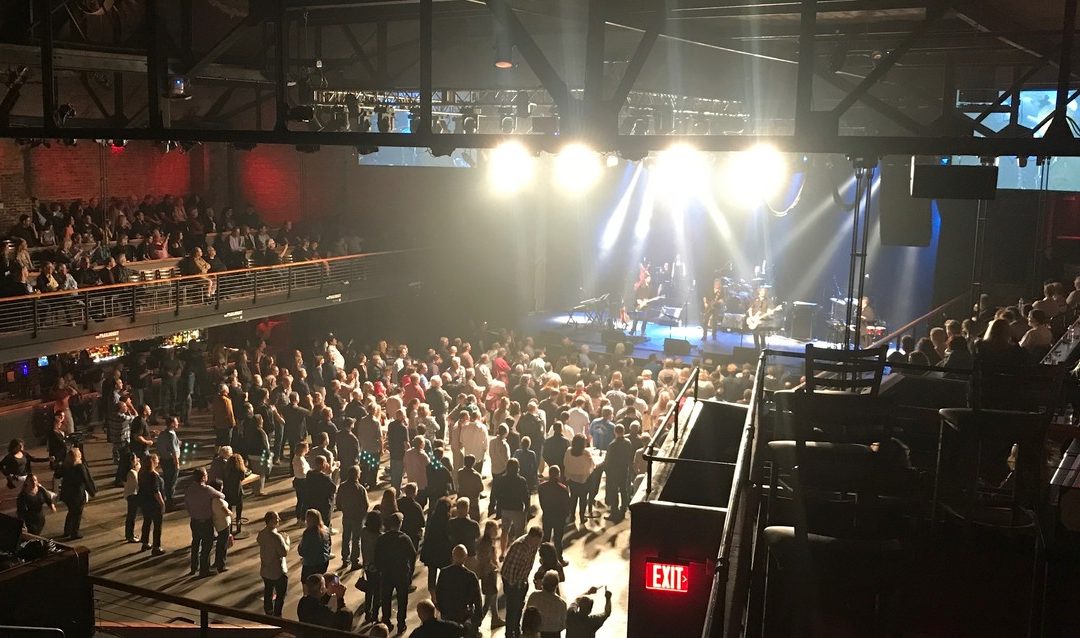 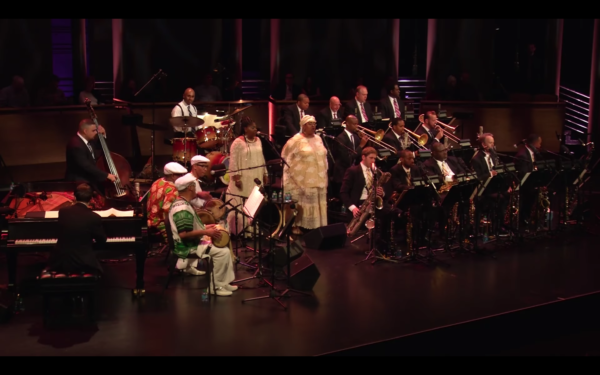 Many people think that if an event is live streamed, it will cannibalize the attendance. In fact the opposite is true. According to a study by Livestream and New York Magazine, 67% of those who watch a live streamed event said they were more likely to buy a ticket and go to the event the next time it occurs.

According to Jazz at Lincoln Center’s Director of Audience Development, Aaron Bisman

Many may not have even known who Jazz at Lincoln Center was if it weren’t for the live streaming. This is one of many case studies proving the intrinsic value of a live stream. There are too many to count. So, When thinking about your marketing strategy, take into consideration the power of this tool to build your business. 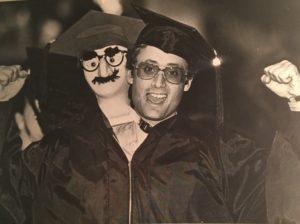